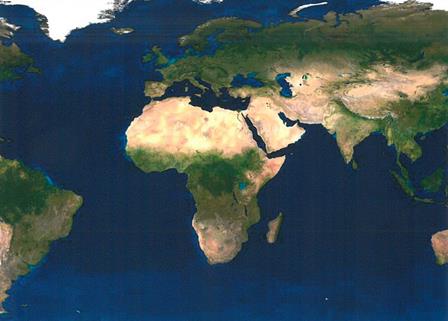 The Emigrant Information Pack 2016, produced by the Irish Episcopal Council for Emigrants and containing practical information which will assist emigrants in making informed decisions and support them while they are away, is now available to download.

The Council for Emigrants (formerly Irish Episcopal Commission for Emigrants IECE) is the response of the Episcopal Conference to the needs of Irish emigrants prior to and following departure. It shows the caring face of the Church and is particularly committed to the needs of the vulnerable involuntary emigrant. It is a significant voice on behalf of emigrants – condemning involuntary emigration and seeking rights and adequate services for them. It provides services for potential emigrants and, in conjunction with the host church responds to the needs of the Irish as an immigrant community.

The plight of Irish emigrants in Britain was brought to the attention of Archbishop John Charles McQuaid in the mid 1950’s by a group of Columban priests working in Manchester. Following their appeal and the obvious need the Irish Bishops’ Conference asked that priests be released to minister to this wave of Irish Emigrants. Initially the work involved celebrating the Sacraments, however more and more attention was paid to the living and working conditions of these emigrants, many of whom were on the verge of destitution. The response was formalised by the Irish Bishops’ Conference in 1957 when it set up the Irish Chaplaincy Scheme in Britain. This response was replicated in the United States in the mid eighties when large numbers of young Irish left Ireland in the hope of a better and brighter future there.